The 1970s Neoliberal’s unleashed growth, promised a reduction in the gap between rich and poor. The little boats would rise in the tide with the bigger boats. (Thatcher) It would widen democracy, destroy violent and vicious nationalism–a new renaissance. We are now in the most negative nationalist period since the 1930s with all the danger that goes with it. Our shores are littered with pollution and the wreckage of little boats that did not rise in the tide with the big boats but were destroyed in the wake of the ever rising tide of neoliberalism. (Analysis news) END_OF_DOCUMENT_TOKEN_TO_BE_REPLACED

END_OF_DOCUMENT_TOKEN_TO_BE_REPLACED 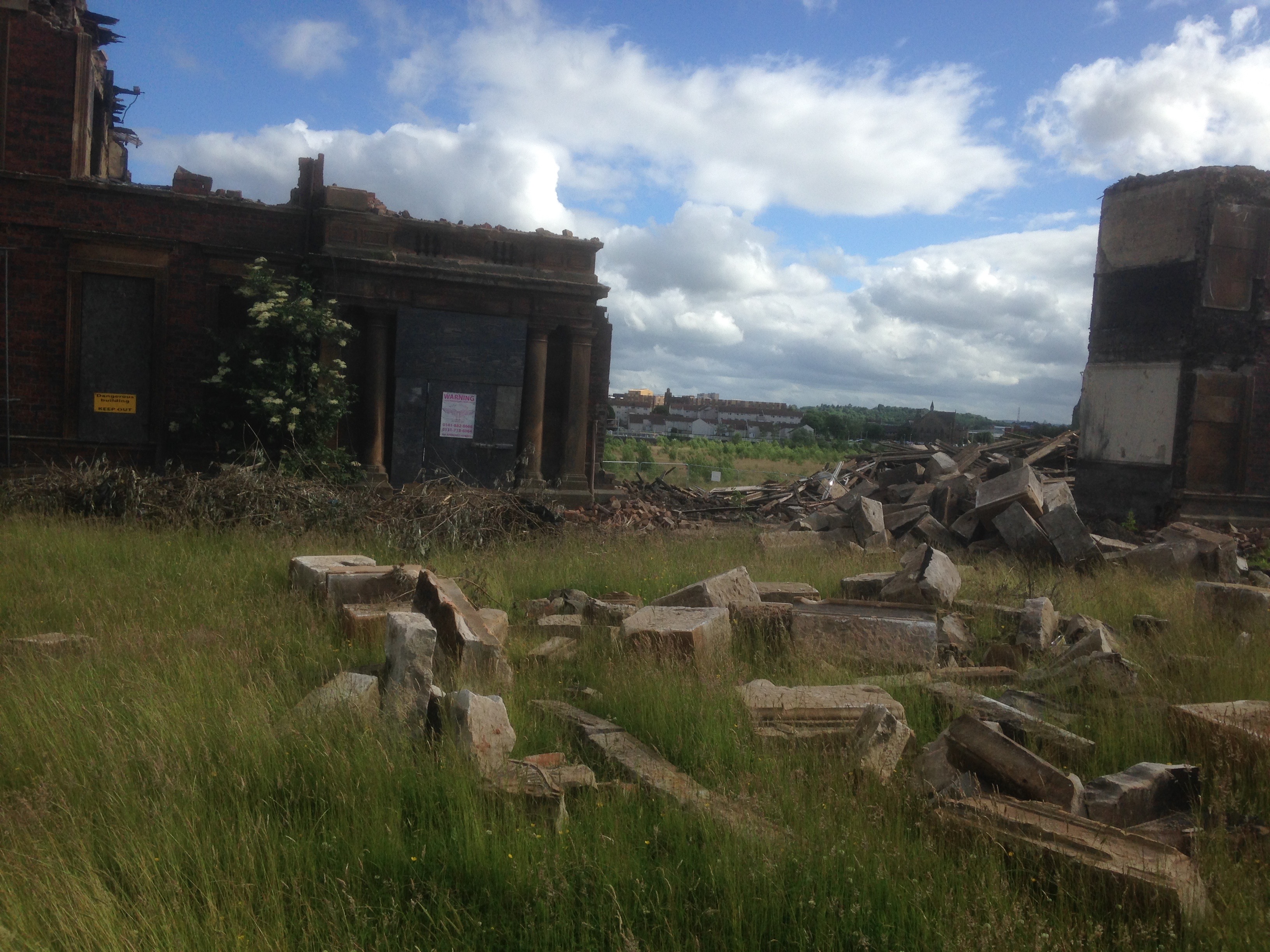 The antiques warehouse that used to sit on the waterfront giving a bit of diversity of why folk would be attracted to the river side. Burnt to a cinder over a weekend. No doubt to be replaced by more sterile blocks of flats. Eyesores to the gentrifiers, or should we say cultural colonisers, is anything that might sit at a funny angle, never mind architectural or historical significance, to the grid mentality that builds, not so much flats, but rather, sells investment in cubic meters of walled concrete. END_OF_DOCUMENT_TOKEN_TO_BE_REPLACED 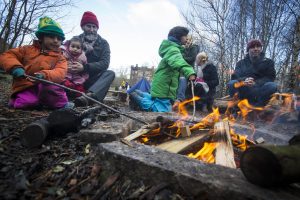