There are lots of people in the world with a whole variety of needs. Some are reasonable some are exotic some are crazy some are just stupid. How should anybody judge the opinions and actions of others? What causes people to do things that are abhorrent to others for the good of themselves? What is it some people need so badly that they will do almost anything to get it. These are the big mysteries that take up much, of many peoples time and lives. They ask. Why is the world so fucked-up for me when I haven’t done anything? END_OF_DOCUMENT_TOKEN_TO_BE_REPLACED 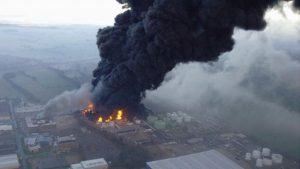 From ancient times cultures have been aware of what is happening in the present will have an effect on the future. Whether it was determined through a message from the spirit world or a sage. There had been a general sense of what you sow in the present is what you will reap in the future. END_OF_DOCUMENT_TOKEN_TO_BE_REPLACED 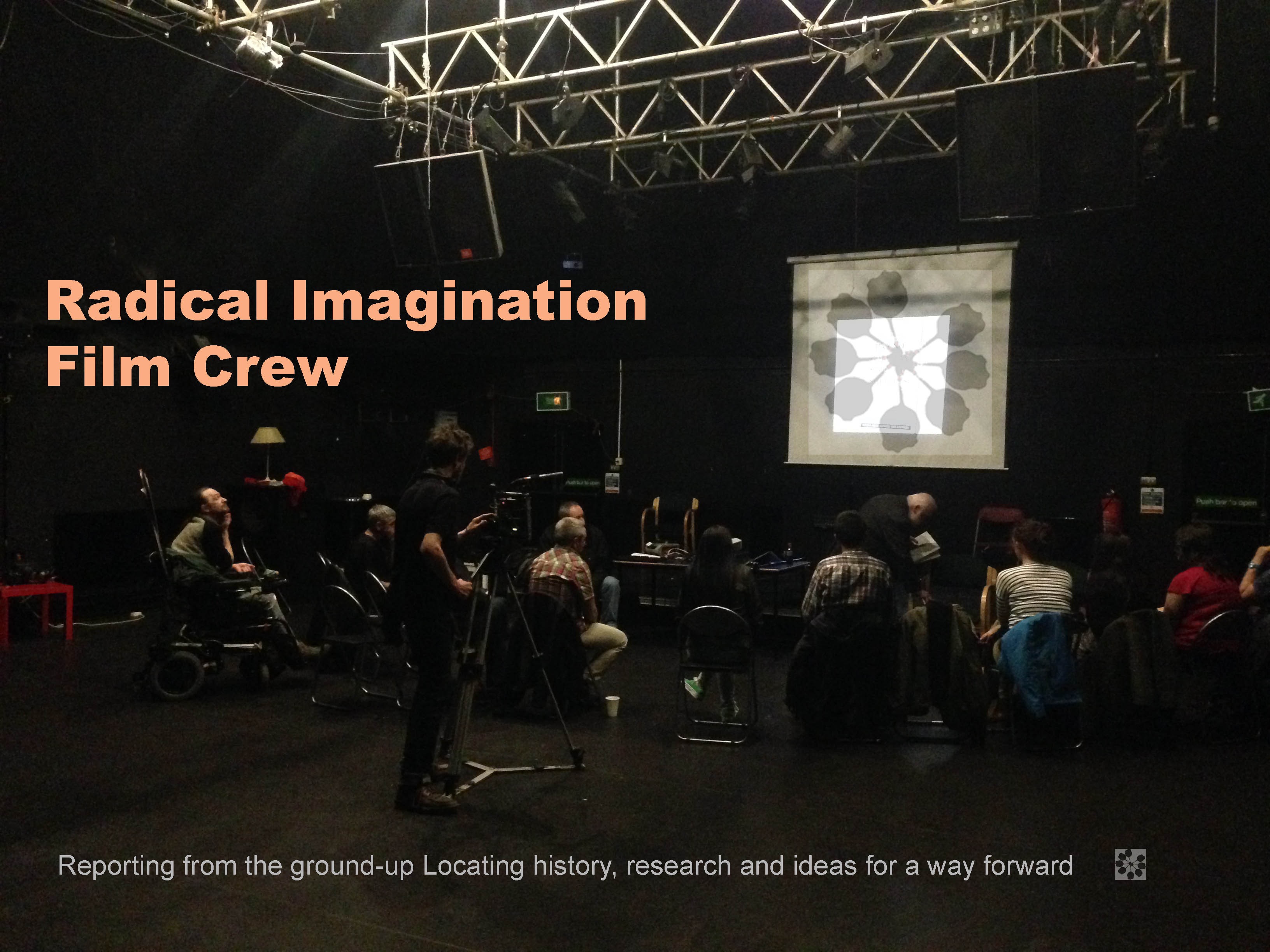 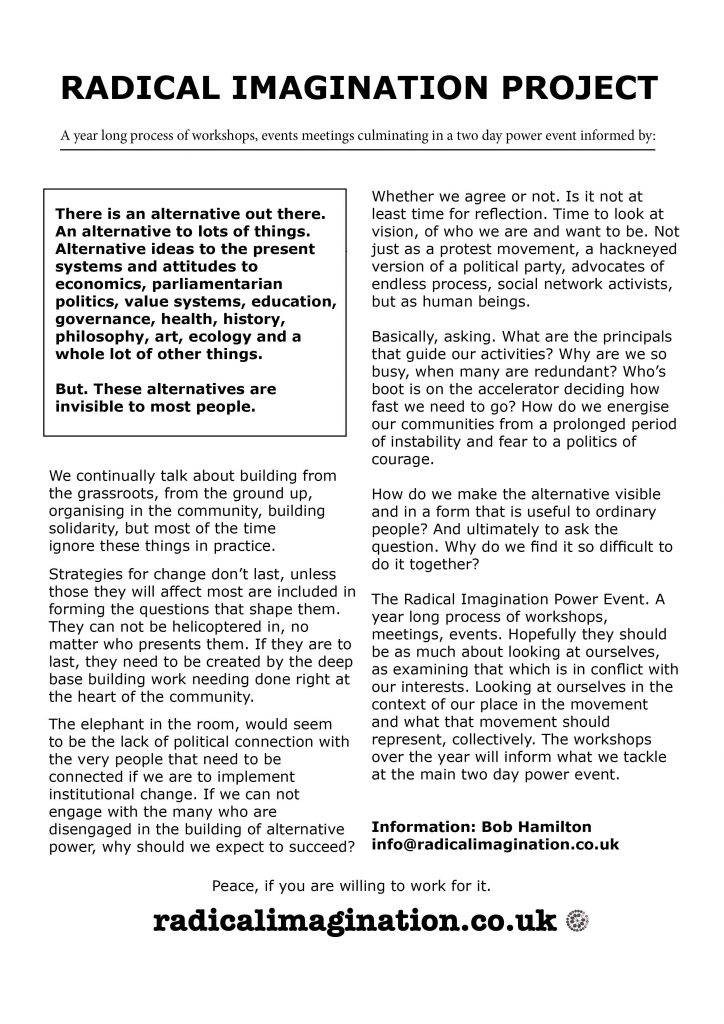