Have you ever wondered what all this development is really about. How our city park is under threat, our educational facilities from nursery to university, our environment, our rights and our liberty. The neoliberal take on the first picture below, would be, to have no concern about what the bricks formerly represented, but only what they are worth in their present state. This analogy can also be applied to cities. (The following text is from Neoliberalism at Open City Repository )

What’s Neoliberalism then
Neoliberalism is the dominant economic ideology both nationally and globally. Neoliberalism is imposed around the world by powerful financial institutions such as the International Monetary Fund and the World Bank. 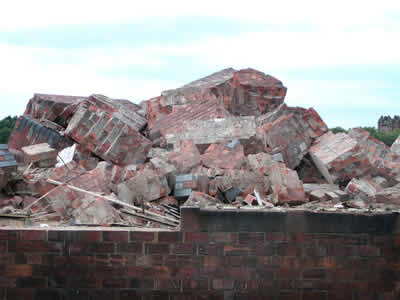 Party politics In Britain, neoliberalism often used to be referred to as Thatcherism. Since the advent of New Labour this term lost its meaning as the Labour Party embraced the ideology of their former enemy. 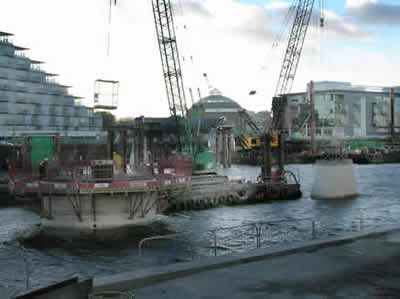 Blair has made neoliberal policies the cornerstone of his “modernising” agenda. In 2002, Peter Mandelson, joint architect of the “Third Way”, wrote an article in The Times in which he declared, “We are all Thatcherites now” 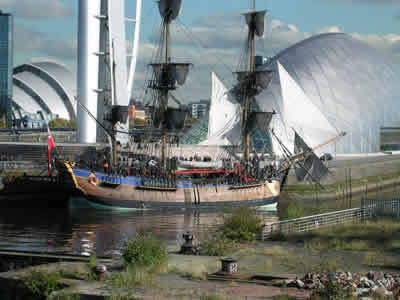 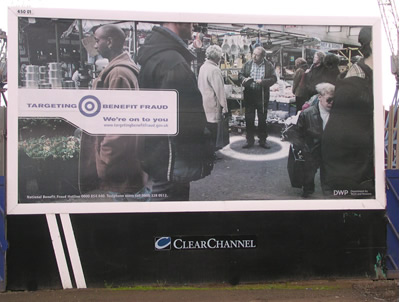 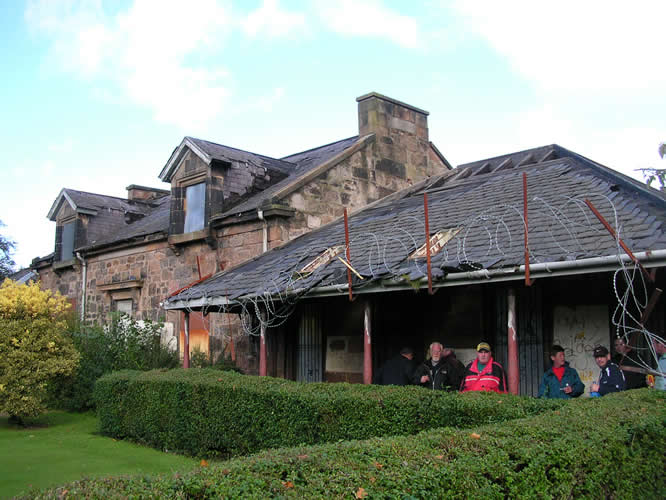 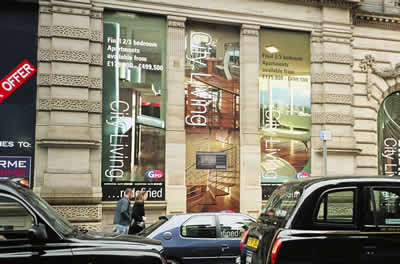 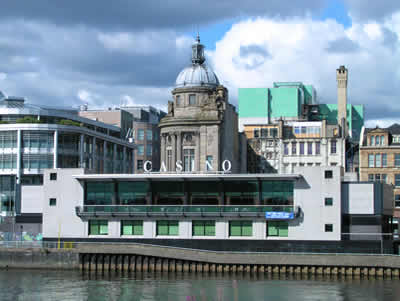 – Privatisation removes the inefficiencies of the public sector 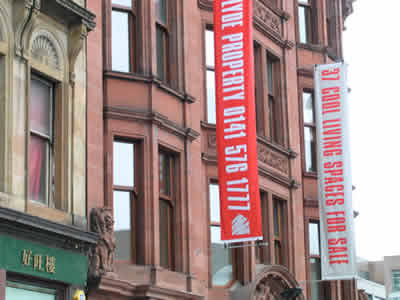