A graphic novel from our friends in LA. Do we need a new water ethic? Global water policy? Who owns our water? 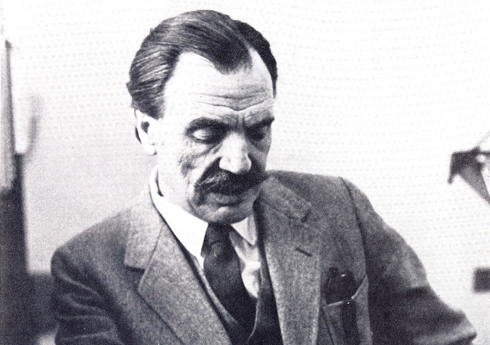 Arguably his most famous legacy is his 1969 book, Design with Nature. One of his pupils and collaborators in the project was the Scottish landscape architect, Mark Turnbull, who is still practising in Scotland today. His book sat on the shelves of my Dad’s study when I was growing up. He was an architect and, as a student, I thought it would make an interesting contribution to the forestry course I was doing at Aberdeen University. However, so dismal was the outlook of the staff there (there were a few honourable exceptions), that the notion of even reading such a book was regarded as too radical. I read it though and recommend it to anyone with an interest in environmental and spatial planning (McHarg invented the sieve mapping technique now standard in GIS – the European Geosciences Union awards a medal in his honour).
END_OF_DOCUMENT_TOKEN_TO_BE_REPLACED